Marathon Oil became an independent E&P company on July 1, 2011. Based in Houston, we're focused on the most significant oil-rich resource plays in the U.S.-- the Eagle Ford in Texas, Permian in New Mexico, STACK and SCOOP in Oklahoma, and the Bakken in North Dakota. We also have international operations in Equatorial Guinea. While we feel like a start-up in many ways, our roots go back 130 years to our company's formation in 1887. Our stock trades on the New York Stock Exchange under the ticker symbol: MRO.

Our strategy is focused on the lower cost, higher margin U.S. resource plays that are liquids rich. Our playbook is simple: a strengthened balance sheet, relentless focus on costs, simplifying and concentrating our portfolio, and profitable growth within cash flows.

Marathon Oil traces our history back to 1887. From the beginning, we focused on oil production, starting as The Ohio Oil Company, based in northwestern Ohio, which was the leading center for crude oil production in the U.S. at that time. Because of our early success, John D. Rockefeller’s Standard Oil Trust purchased The Ohio in 1889, and we remained part of Standard Oil until it was broken up in 1911. We entered the refining business in 1924, and operated as an integrated oil company for nearly 90 years of our history.

In 1930, we purchased the Transcontinental Oil Company, acquiring the Marathon product name, the Pheidippides Greek runner trademark, and the "Best in the long run" slogan. That same year we began trading on the New York Stock Exchange. More than three decades later, in 1962, we adopted Marathon Oil Company as our corporate name. From 1982 until 2002, we were part of US Steel. In 1990, we moved our headquarters from Ohio to Houston, where we have remained. When we pulled apart from US Steel, we once again became a standalone company in 2002. In 2011, we spun off the refining business and became an independent E&P company. 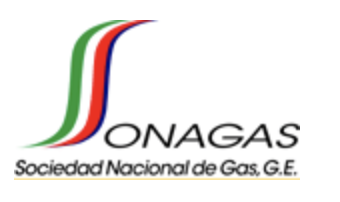 It is the State’s representative in all activities related to the development of natural gas resources.

SONAGAS G.E. S.A. is responsible for the diversification of gas as an energy base and for the revenues derived from gas utilization. It promotes opportunities for the development of gas projects throughout the country, but it is also allowed to participate in projects outside of Equatorial Guinea.

‍
Marubeni Corporation is one of Japan's largest general trading and investment companies with over 130 bases of operations in 67 countries worldwide. Marubeni employs a multinational workforce of approximately 40,000 people. Marubeni has long been engaged in business together with customers and partners all over the world in virtually every industry, through the business groups: Energy & Metals, Food & Consumer Products, Chemical & Forest Products, Power Projects & Plant and Transportation & Industrial Machinery.

Mitsui & Co., Ltd. (Mitsui) is pushing forward with dynamic business development initiatives that shape the foundations of society and industry.   Utilizing our global operating locations in more than 65 countries around the world, Mitsui is multilaterally pursuing business that ranges from product sales, worldwide logistics and financing, through to the development of major international infrastructure and other projects in various fields.Since participating in the Abu Dhabi LNG project in the 1970s, Mitsui has become widely involved across the entire LNG value chain, from LNG production, to transportation and marketing. Mitsui is participating in LNG development projects throughout the world, in Equatorial Guinea, Australia, Qatar, Abu Dhabi, Oman, Russia, Indonesia, Mozambique, and the U.S.A. 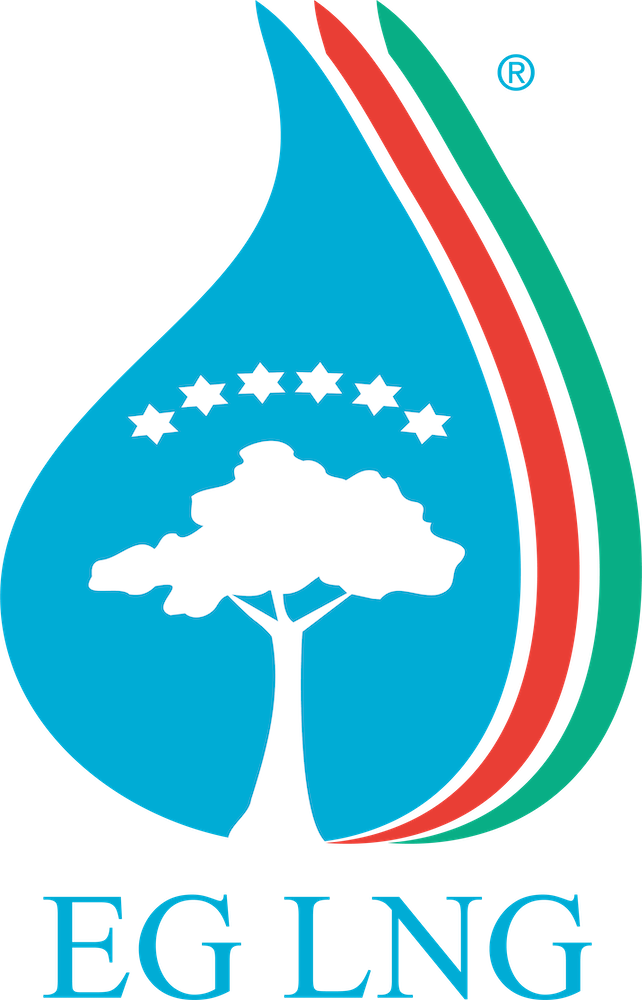 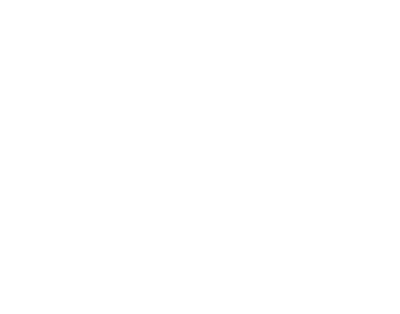 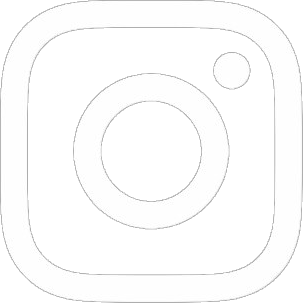